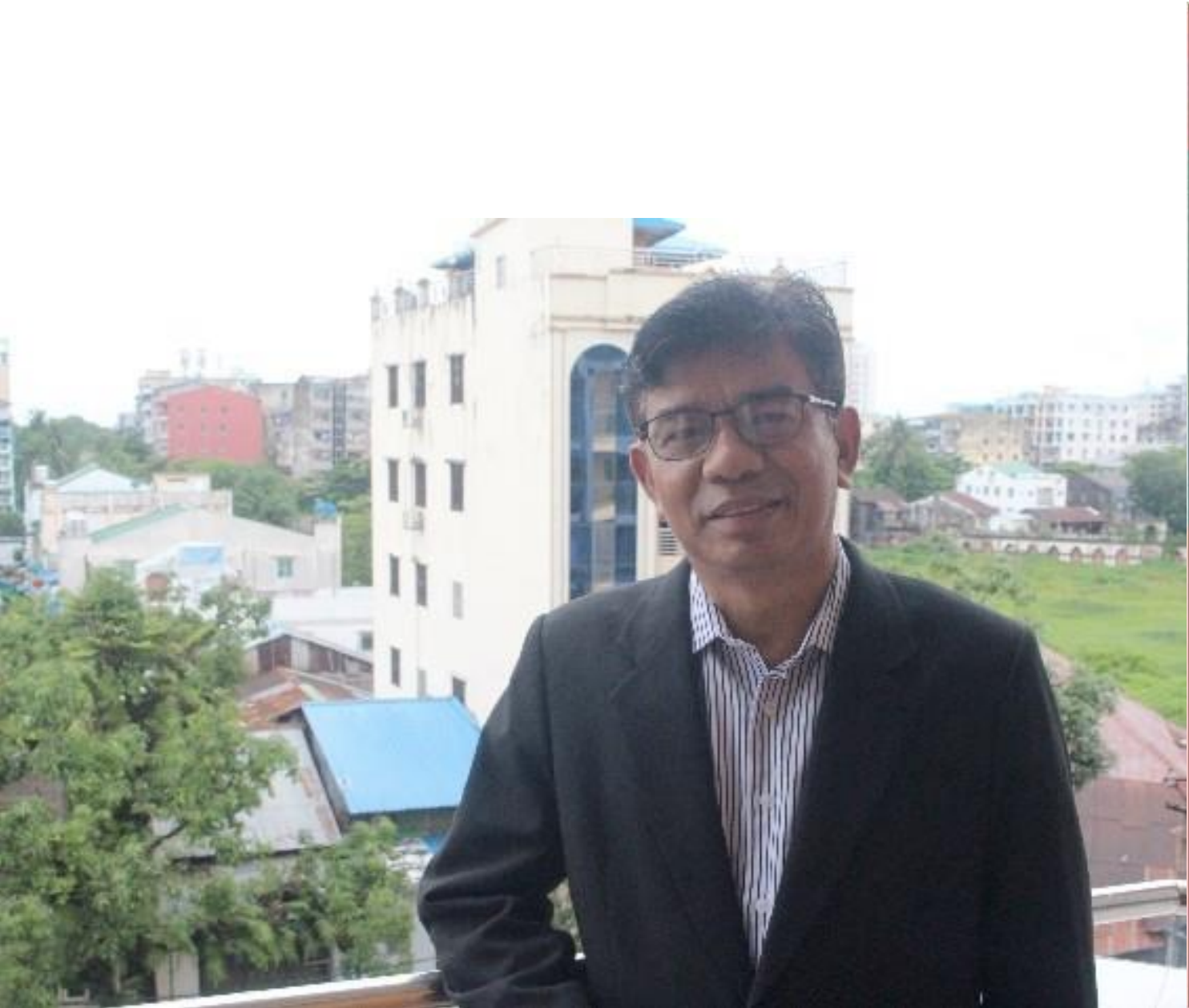 Presentation: The Challenge of Buddhism in the West and Asia

Come and hear what God is doing in Buddhist communities. Bring your friends!

Peter Thein Nyunt is a native of Myanmar and was converted after living as a Buddhist monk for some years.

He is an ordained minister in Myanmar and he holds a PhD in Missiology from South Asia Institute of Advanced Christian Studies (SAIACS), India. He is also former vice-principal, head of Mission Studies and director of post-graduate Studies of Myanmar Evangelical Graduate School of Theology (MEGST).

He is the Founder and Director of Rakhine Missions Band for Christ (RMBC). Peter has been a guest lecturer at AEFI’s Asia College of Ministry (ACOM) in Myanmar.

He is also the author of: Missions Amidst Pagodas: Contextual Communication of the Gospel in the Burmese Buddhist Context.

A free will offering will be taken